Liberty Leaf Holdings Ltd. announced the completion of its first CBD research trial on pain medication for dogs. The company has a Collaborative Agreement with ESEV Research Development, a leading Israeli-American research and development company, for them to conduct research into the efficacy of CBD-containing products for treating specific medical conditions in pets. The project is being managed and overseen by Pharmaseed, ESEV’s partner in Israel.

This is the first study of several to be conducted under the Collaborative Agreement. The study included large mixed-breed dogs, which received a proprietary CBD-infused oil formulation or placebo in the active phase of study. Oral CBD-infused oil provides the most effective means of delivery of CBD to dogs (Bartner et al. 2018. Can J. Vet. Res. 82:178-183).

The focus of this first study was on treating dogs with chronic osteoarthritic pain. Osteoarthritis (OA) is one of the most common diseases in dogs, characterized by pain, stiffness, lethargy and decreased mobility, which leads to reduction in their quality of life.

CBD offers a potential solution for both owner and pet. In fact, dogs should be able to take advantage of the pain management capabilities of CBD even more so than humans since dogs have a more extensive endocannabinoid system with which CBD can interact. This interaction helps to reduce pain and other symptoms linked to the endocannabinoid system.

Reports of cannabis use in pets have to-date been primarily observational and uncontrolled. This anecdotal evidence seems to be enough for a growing number of pet owners to use CBD to treat their pets for various conditions, including chronic pain, anxiety, and epilepsy, as well as for a range of other afflictions.

Until the use of CBD for management of pain in dogs with OA, common treatments included the use of nonsteroidal anti-inflammatory drugs (NSAIDs), which often have limited effectiveness and also adverse and undesirable side effects.

Results from the ESEV-managed, randomized, placebo-controlled clinical trial demonstrated that dogs with clinically diagnosed OA receiving a daily dose of only 0.3 mg/kg of proprietary CBD-infused oil formulation for four weeks exhibited significantly reduced pain and improved functional performance. Daily CBD dosages for dogs have generally and arbitrarily been recommended in the range of 2-20 mg/kg.

“The ability to effectively manage pain with such a low CBD dosage as used in this study and over such a short treatment period is statistically significant,” said Robert Jackman, Scientific Project Manager for Liberty Leaf.

According to Jackman, of the 16 dogs included in the study, only one did not benefit from the CBD treatment. The proprietary CBD-infused oil formulation used in the study was well tolerated, with no adverse or side effects reported by dog owners.

“This project was operated in multiple locations by a few different groups of researchers and project managers,” noted Golan Vaknin, Executive Director for ESEV. He commented further. “The study was conducted productively and efficiently, and we are happy with the promising results showing positive effects of CBD for chronic pain in dogs.”

Future trials are being planned under Liberty Leaf’s Collaborative Agreement with ESEV, including effective delivery options and dosing of CBD for treatment of pain in cats with OA. “We’re excited about the progress of this initiative and the opportunities that it provides to Liberty Leaf in terms of being able to potentially license out our formula and/or to develop and market our own brand,” said Will Rascan, President & CEO of Liberty Leaf. 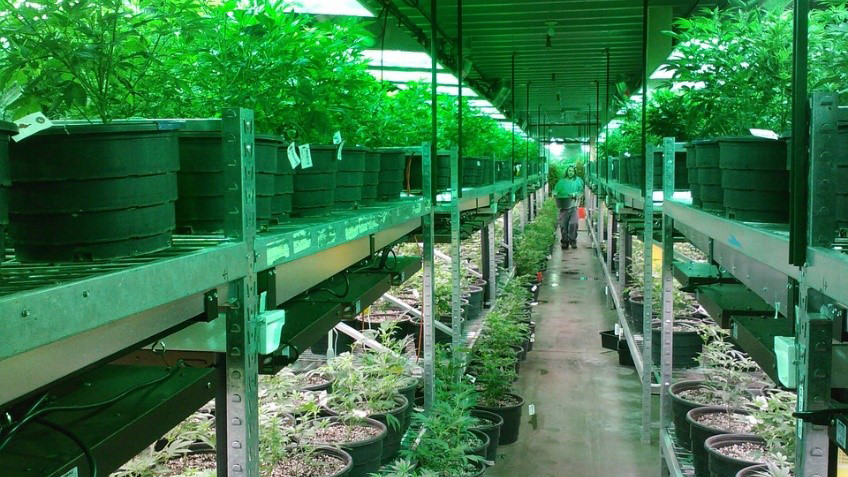