“After a very active 2018, we’ve seen shareholder activism, this year, return to what we call the ‘new normal’, an elevated level of shareholder antagonism that boards cannot ignore,” said Wes Hall, Kingsdale’s Executive Chairman and Founder. “What’s challenging for boards is that Canada is a unique marketplace in that we’re not home to the typical ‘activist’ funds we see in the U.S. whose sole focus is identifying and targeting undervalued companies in a proxy campaign. Of the 25 proxy contests launched in Canada this year, 16 were launched by first-time activists and five were former insiders. In other words, in Canada, any investor, at any given time can become an activist.”

Some of the most noteworthy highlights of 2019 include:

Proxy fights remain at an elevated level. Just over halfway through 2019, there have been 25 publicly announced proxy fights in Canada, just four fewer than this time last year–the second most active year on record–and in line with the heightened level of activity we have seen in recent years. Meanwhile, management success rates remain only slightly better than a coin flip at 60% with activists in Canada performing slightly better (40% win rate) than those in the U.S. (37% win rate).

M&A activity, activism, and governance deficiencies prominent in the cannabis industry. While year  one of cannabis legalization in Canada has been an economic boon for many, it’s also created challenges for cannabis company boards. In just one year, the industry has been subject to four proxy contests, increased M&A activity, accelerated turnover at the senior management level, and negative publicity about questionable corporate governance practices.

More settlements reached. For first time in five years, more proxy contests have ended in a settlement agreement than a shareholder vote as boards increasingly recognize the financial and reputational damage proxy contests can cause. For activists, where costs are more of a concern, negotiating behind closed doors is often the cheapest and fastest way to effect change. For shareholders, a settlement means money is not re-routed to a long, protracted proxy fight. This year, in a first of its kind survey, Kingsdale sheds light on just how much companies are forced to spend defending themselves: while disclosure is not standardized, analysis of recent campaigns indicates companies in Canada have spent anywhere between $800,000 to $20 million in a proxy fight.

Shareholder proposals on pace to double. The number of shareholder proposals in Canada has drastically increased this year, soaring to 88 compared to 53 in all of 2018. While only one proposal has passed so far, the significant increase can be largely attributed to growing investor concerns about executive compensation, environmental issues, and board-related governance matters.

Canadian boards are more diverse on a gender basis. In 2018, all TSX 60 constituents came to their annual general meetings with at least one woman on the board; in 2019, 92% (55 of 60) of the TSX 60 constituents entered their meetings with at least two women on the board. With some of the largest institutional shareholders establishing diversity policies that are even more stringent than those of proxy advisors Institutional Shareholder Services Inc. and Glass Lewis and include factors such as race, we expect board diversity to continue to broaden and expand through 2020.

In addition to the traditional activism and governance statistics, this year’s 2019 Proxy Season Review includes new analysis, unique to the Canadian marketplace, exploring the costs and value of activist campaigns and analysis of institutional voting patterns.

“What is clear from our 16 years of experience as a company is that board and management accountability is not a trend but a fact. Our annual publication provides insights based on the first-hand experience we have procured from being a trusted advisor to companies on topical governance matters and to companies that are potentially under attack,” said Kingsdale CEO Amy Freedman. 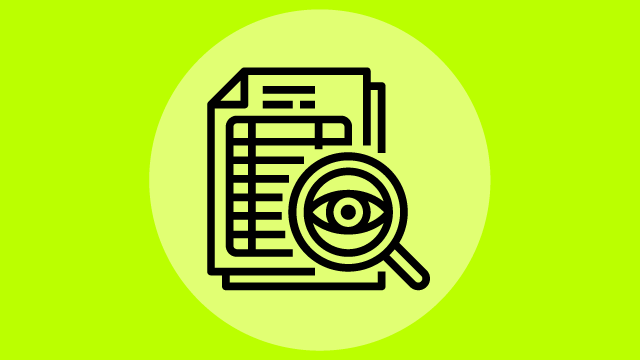 With Canada legalizing adult access to both medical and recreational cannabis, its top-down approach brings with it a complex regulatory environment.  One where decisions at the federal and provincial/territorial level, as well as municipalities, can be occurring simultaneously and sometimes inconsistently.