C21 Investments Inc. has closed the transaction to acquire 100% of Megawood Enterprises Inc., which is the owner of the Pure Green Dispensary in Portland, Oregon. Pure Green is a 3,000 square foot retail dispensary and has been operating since January 2014 as a local retailer for both medical and recreational products.

“The co-founders of Pure Green, Meghan and Matt Walstatter, will continue to work with the C21 Investments team on the expansion of the company’s retail network throughout Oregon,” said Robert Cheney, President & CEO, C21 Investments. “Pure Green has an enviable reputation and we want to replicate its success throughout our operations.”

“We’ve seen a lot of changes in the cannabis industry and Matt and I believe joining the C21 Investments team will elevate our brand and further our capabilities,” said Meghan Walstatter. “We want to continue to provide Oregon’s medical patients and recreational customers with affordable, quality cannabis. The resources of C21 Investments will allow us to bring our community-oriented approach to customer service and strong emphasis on product knowledge to an ever-expanding audience.”

C21 Investments also announced that Mr. Christopher Cherry has retired from the Company’s board of directors effective immediately.

C21 Investments is in the process of completing previously announced transactions and has transitioned from an inactive company into a vertically integrated cannabis company with operations in two states (Oregon and Nevada). Mr. Cherry served as a director throughout the Company’s restructuring process and assisted management with the successful transition. With the transition being completed, Mr. Cherry has decided to leave the Company’s board of directors to focus on his responsibilities with other companies.

Commenting on Mr. Cherry’s contribution over the past year, C21 Investment’s CEO, Robert Cheney, said that “Chris has played a key role in transitioning C21 from an inactive shell into a dynamic, vertically integrated cannabis company with active operations. His fellow directors and the Company thank him very much for his past contributions of time and counsel and wish him the very best in all his future endeavors”. 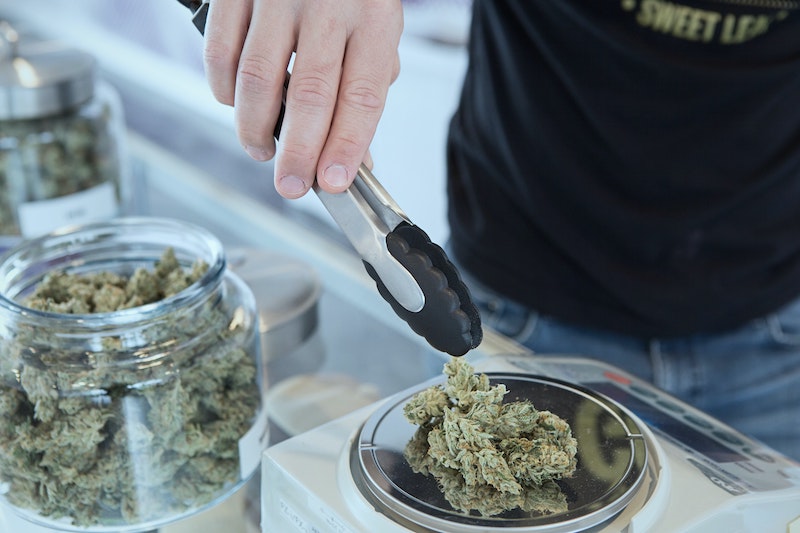 Operating a cannabis retail store in Canada can be challenging. It’s often thought that obtaining a retail licence itself is the biggest hurdle to cross, but that’s just the first step. Setting up and maintaining a compliant and profitable cannabis retail business also brings a different set of challenges.